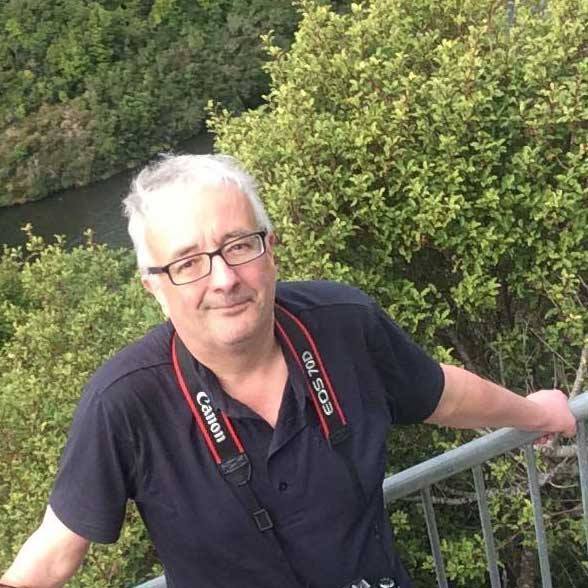 I was born In Edinburgh, educated at the Edinburgh Academy and St. Andrews University (M.A. Hons).

My working life started in a small advertising agency in Perth, whose existence was mainly to service the Bell’s Whisky account, part of a bigger network at the time called Rex Stewart.

The Perth office closed in 1987 and we merged with the larger Edinburgh operation. At that stage I was an account handler, working on clients such as Arnold Clark, D.M. Hall and the Edinburgh Solicitor’s Property Centre.

I moved to Hall Advertising (owned by Saatchi & Saatchi) as an account manager in 1989 and spent three happy years there with clients like the Gleneagles Hotel and Clydesdale Retail.

I then moved with my ex-MD from Hall’s as Account Director to set up a new agency, Timberbush Advertising, which grew quickly to become one of the top Scottish agencies, specialising in retail.

However, swift growth had it’s problems and in 1994 the agency’s second largest client went into receivership owing us a 7 figure sum; myself and 9 others were laid off and the agency sold to a Glasgow rival.

After a spell of consultancy and freelancing, by chance in 1995 – on the way by train to a job interview in Glasgow – I picked up a copy of a magazine called Internet and Comms Today, and realised that the web had an as yet untapped potential from a marketing perspective. I bought my first USRobotics modem and logged on for the first time in December 1995.

I met up with early Scottish internet pioneers Communicata at a business networking event and learned how to hand code HTML. We start adding photographs to web pages!

After 2 years of working with other agencies in Edinburgh and developing some rudimentary websites (Kids Club for ScotRail was good fun, and I developed a virtual ‘bru-ery’ tour for Irn Bru) I set up on my own.

I had developed quite a substantial (for 1997) site for the Royal College of Physicians of Edinburgh and a second commission from them enabled me to strike out as Wired Nomad Ltd. A lot of medical sites followed from that; although my main focus today is tourism and the arts. 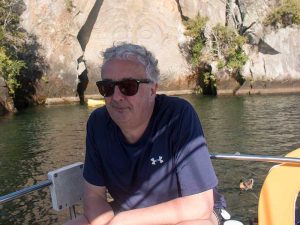 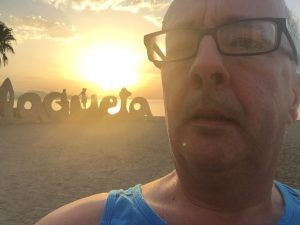 In my spare time I like running, reading, music, photography and social distancing.

Any cookies that may not be particularly necessary for the website to function and is used specifically to collect user personal data via analytics, ads, other embedded contents are termed as non-necessary cookies. It is mandatory to procure user consent prior to running these cookies on your website.

SAVE & ACCEPT
Scroll to Top